When I decided to become self employed in 1993, I had no idea what to expect. Eighteen years in the banking sector is still a fond memory although the wheeler-dealer side of this essential service sector has swung too far with the bonus culture. High risks and high rewards which almost floored two of the major five.

An American client gave me some extraordinary good advice, when he told me:

As a safety net, and also to add credibility to my own name, I became a member of my local Chamber of Commerce and the FSB (Federation of Small Businesses). The former was an excellent way to get to know local business people and to keep in touch, through business breakfasts and some evening events.

Are Chambers of Commerce valuable?

In the UK there are approx 250 Chambers of Commerce and local business guilds. The big regional chambers are accredited by the BCC (British Chamber of Commerce) and, like the FSB, you will have access to a legal help line and a small number of other member benefits.

The Smaller independent Chambers are focused on local business promotion. They have excellent and very regular contact at local level and often get involved in Lobbying on local issues relevent to their own territory.

We each have to make a value judgement. In 1993 the internet was not as popular as it is today and networking was a tiny shadow compared with todays choice, which currently includes:

The Federation of Small Businesses

This organisation was founded in the 1970s and now has a membership in excess of 250,000. The FSB has offices in Westminster, Edinburgh, Cardiff and Brussels, with significanrt and growing influence of Government policy at national and local level. Membership benefits are better organised than the chambers of commerce but networking is not at the high end of their agenda, although that is slowly improving. By-and-large, the regions and branches of the FSB are managed by unpaid volunteers and have a larger membership than most independent Chambers of Commerce..

Not for profit Business Support

The Government spends significant amounts of money every year, funding busienss support. This is channeled through the Department of Business, Innovation and Skills (currently under the stewardshipt of Vince Cable and his team), the Regional Development Agencies, Business Link and the National Federation of Enterprise Agencies.

What about the newer breed of on-line support?

This blog is not intended to show favouratism or preference. These are commercial organisations and concentrate more on networking and are not involved in training or Continuing PRofessional Development for the SME owners and managers.

The choice of membership is ours. It is up to us and our sustained effort to build and keep in touch with our own network of business colleagues and friends. But please do not forget. A face-to-face meeting is always more valuable than an email or a blog... Meet Maurice Watts on N iS... 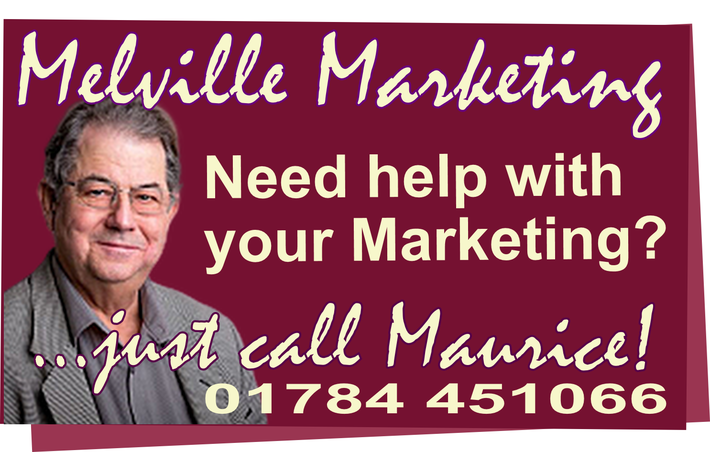