Broker/Customer Relationships and Predators and Sharks

I had a client who was looking to grow his Business. We discussed various options and decided that a loan over 5 years would be the way forward.

I informed my customer that this would take time and I would keep him updated of the progress.

I informed the customer that it had been submitted and that there would be a 48/72 hour answer back from the funder. He was fine with that.

I spoke to the funder on Tuesday 17th October as the time had reached 72 hours. They informed me that the application that I submitted was well put together but the amount requested was a bit on the high side, but that they would look at sanctioning a lower amount and that they had a few questions that required answering.

They then went on to say that the application was declined because 2 other applications had come in from other brokers for the same customer!

They said it seemed that the Business was desperate and that they would not consider the application for a further 6 months.

I spoke to my customer and gave him the news, he was very disappointed.

I asked why he had gone to two other brokers. He said that one had called out of the blue and the other was recommended by a friend. Both Brokers promised the earth and even went on to say that they could guarantee a sanction! The customer did mention an application had been sent off, but they both went ahead, with submitting very sparse applications, both to the funder that I has used.

The customer has now gone back to both brokers to ask why they had done this, and has questioned their morals and integrity.

They have also impacted on his Businesses credit rating, by submitting the applications.

I always communicate with my Client base, and they are always happy with my service, although the outcome at times may not be the one that they want.

He is now fully aware that there are Predators and sharks out there with no Morals.

Not to mention customers who can make a right old mess of things for you (and themselves) by not being totally open with you!

Does this happen often in your line of business Michael? Maybe you could devise a simple set of pre-conditions for the customer to agree to before you take any action on their behalf, to include an undertaking that they will let you know if they are using any other agents where there might be a conflict.

Then when they ask why, you can share this cautionary tale with them... 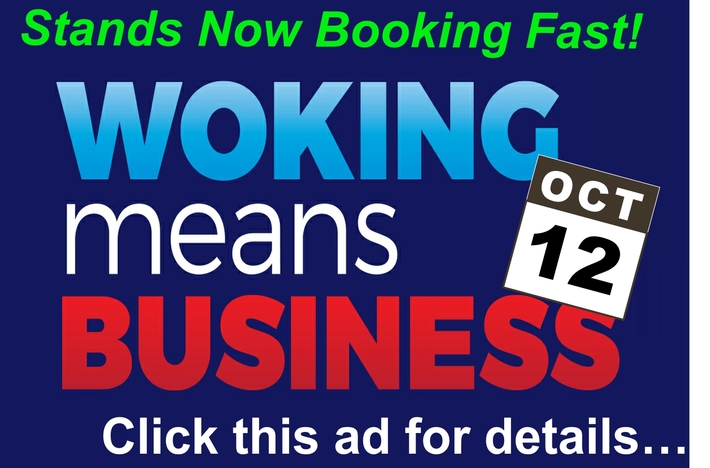 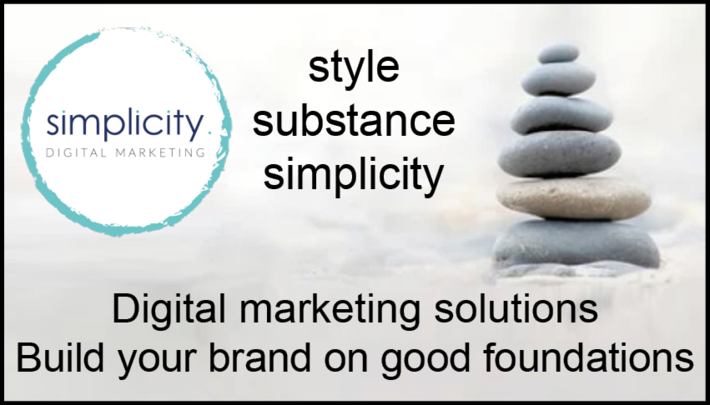 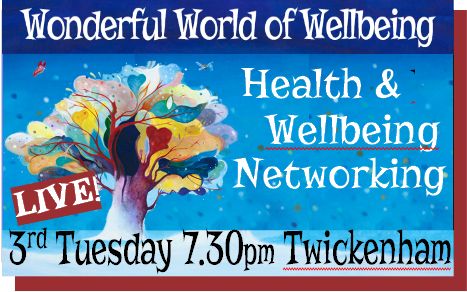 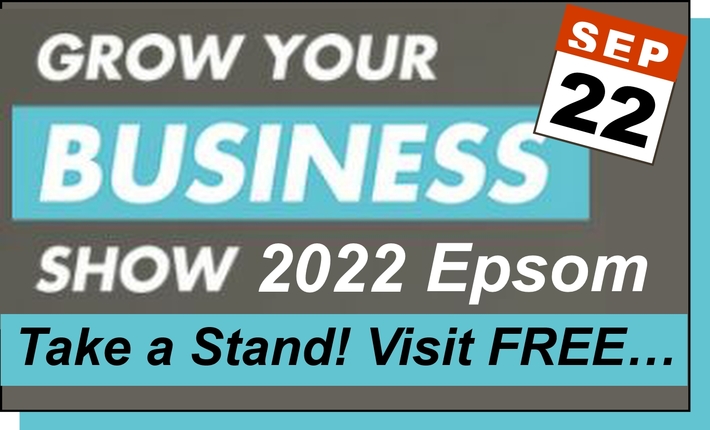 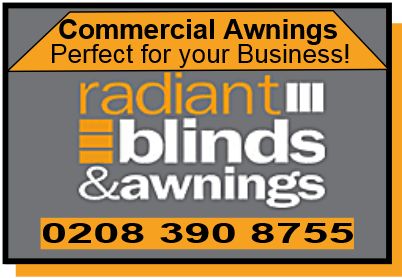 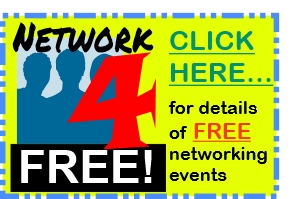